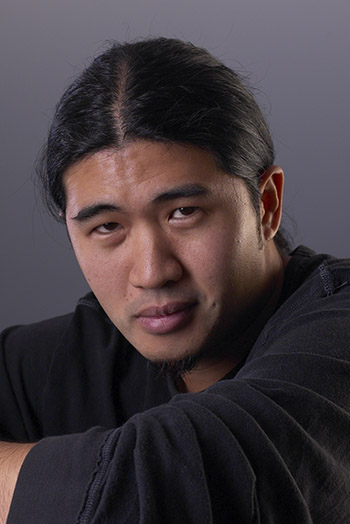 Tom Lattanand is a multifaceted guitarist, composer, song-writer, and producer who resides in Oakland, CA. He founded the studio and music house Soundtank in 2001, and has since been composing for films, advertisements, games, and TV shows. Tom’s credits include the Emmy award winning KQED TV production Check, Please!, as well as the shows Image Makers, KQED Newsroom, This Week in Northern California, and the nationally televised Jaques Pépin: Fast Food My Way. He has worked with advertising agencies in the US, Asia, and UK for corporate clients such as Toyota, Unilever, Honda, Gap, Mitsubishi, Pepsi, and Nissan among others. He has also worked on numerous documentaries, independent films, and games.