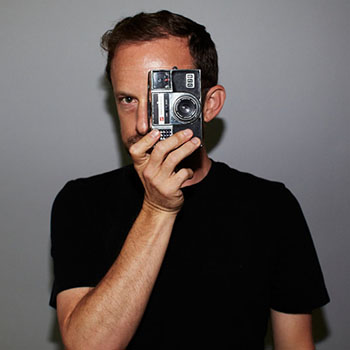 Clay Lipsky is an Emmy Award winning designer/director based in Los Angeles. He has worked his way through the media landscape for clients such as Sony, Microsoft, Yahoo!, Disney, HBO, ABC, Discovery, BBC America & PBS. Clay has applied his unique visual style in print, on air, and online from event graphics to commercials, film titles and the luminous signs of Times Square. During his career Clay has had the opportunity to design entire broadcast packages for Toon Disney and FOX Sports (NFL, MLB, UFC) and develop new brand identities for networks such as FS1 (FOX Sports 1), SUN Sports and SportSouth (formerly Turner South). As a director, his music video work has been shown to international acclaim throughout Europe and featured on VH1 and MTV.