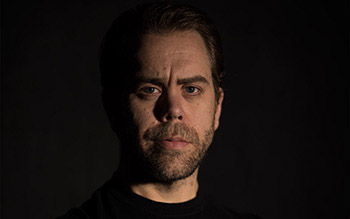 Cameron Jackson has built a community reputation as the go-to cinematographer and editor throughout the Utah Valley. With a Bachelor’s in Fine Arts directive and an emphasis on digital film, Cameron has collaborated with a vast array of media outlets and charitable organizations, such as Susan G. Komen and The Children’s Center in Salt Lake City. From editor on the Emmy winning show The Younger You to teaming with film production gurus The Brute Squad and Track 36 Studios, Cameron is a jack-of- all-trades.